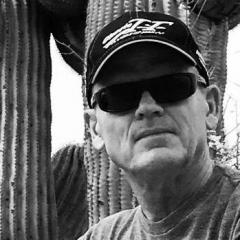 I was finally able to capture the Pearl White beauty of my 2014...in one of the most beautiful areas in the Country, Sedona Arizona.

I chose no scenic spot at all. I just had to play with my camera and some flashes when the bike was parked in the garage during winter hibernation. New wallpaper for the computer. Yey! 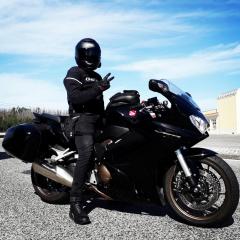