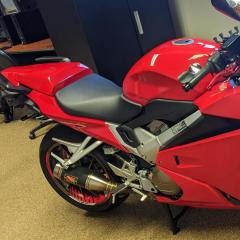 What is your oil?

What is your Oil Choice?