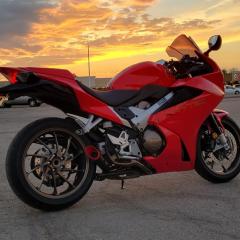 I'm turning 74... so I'm reminiscing the milestones during 57 years of Riding and Racing... 1963... It all started with a set of mini bike plans from the back of Popular Mechanics... 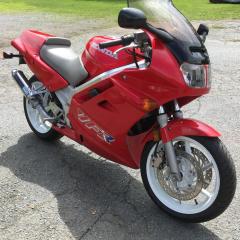 At this point I am 62 and hope I can throw a leg over a bike for a lot more years to come The first bike I got was a 1970 Honda CT70. It got three years of mowing lawns and sucking up to dad befo

in my 60's, riding since the 70's. Many bikes have come and gone, but the 4th gens have stayed around the longest. Not my favorite "Touring" bike, but it's the one that speaks to my soul the