By sfdownhill,
December 30, 2018 in Exhaust Systems 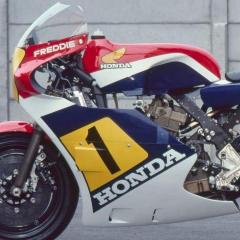 While re-reading all 43 pages of this to answer my above questions I noted the key points to summarize for those looking to weed info out of the banter. I was looking for 5th Gen info so I might have

NO FRICKIN' WAY! When a project hits a couple of the 'just one more week' cycles, it raises one's eyebrow a bit. But here is physical molecular evidence of the cause of giant ____-eating grins on the