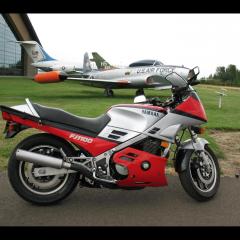 By Fritzer,
June 10 in Electrical