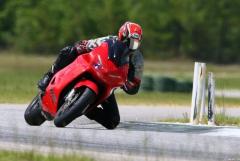 Wtf Is A Fusar? Group Buy

By CornerCarver, November 22, 2015 in Electronics