dang i love this 5th gen 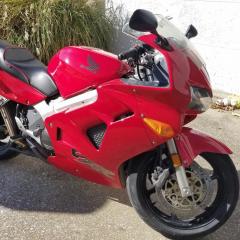