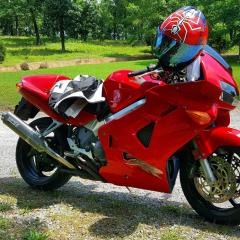 By interceptor69,
August 30 in VFR Info