What other bikes do you own? 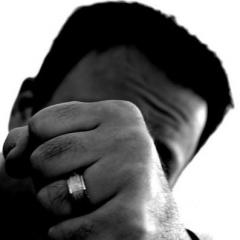 By revtmolo,
June 28 in OTHER Motorcycle Talk (non vfr)