Have you ever seen two uglier VFR's in the same pic? 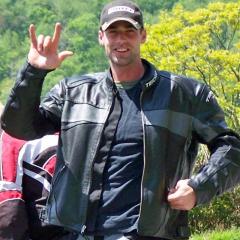 By Magoo,
March 29 in OTHER Motorcycle Talk (non vfr)