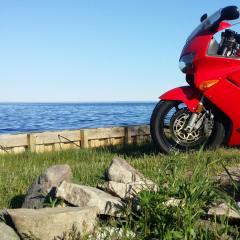 By lawnmowerman,
December 11, 2020 in Electrical