White smoke on start up 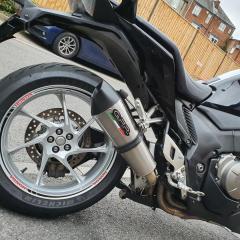