Working on my gen 4 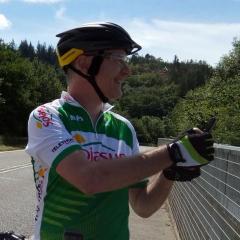