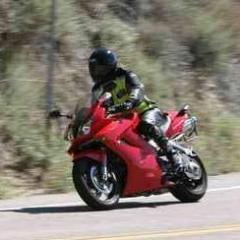 By ShipFixer,
April 25 in OTHER Motorcycle Talk (non vfr)